White Filings vs. Amalgam Fillings – Which Are Best? 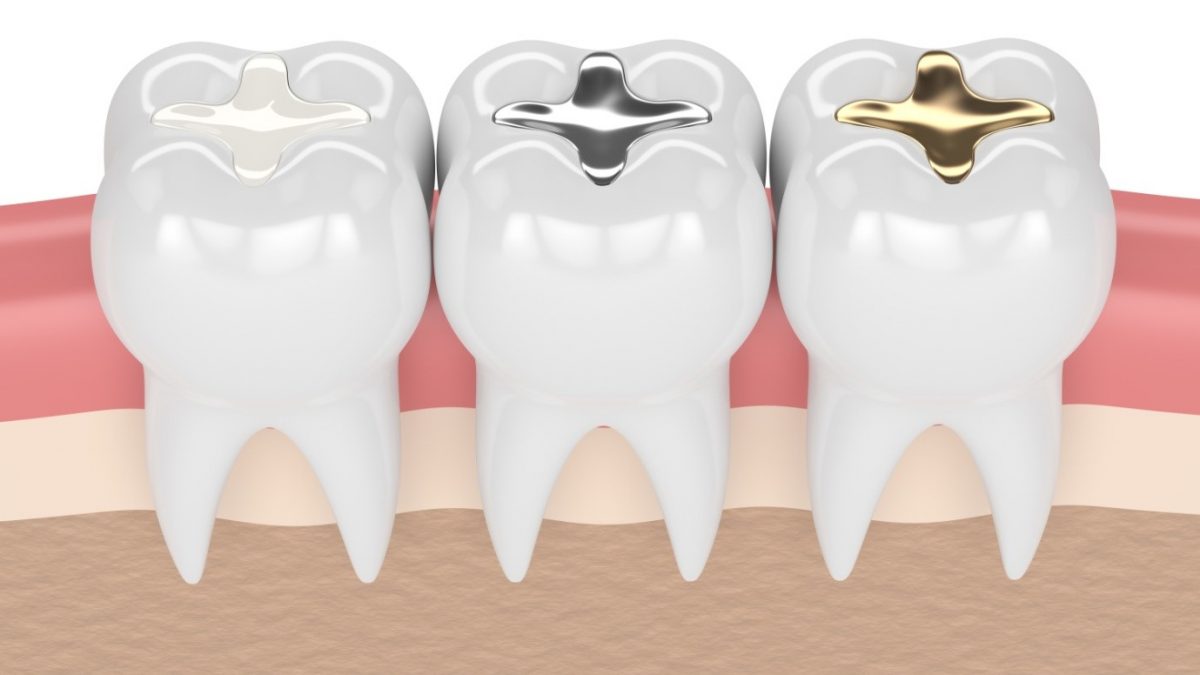 You might be wondering which type of filling is best. This blog post from Shine Dental Group shines a light on what amalgam fillings and white fillings are, what makes white fillings different, and which option you should choose.

What Are Amalgam Fillings?

Amalgam fillings are made from a variety of metals, such as mercury, silver, tin and copper. Recent health concerns regarding the use of mercury in fillings have led to the recommendation to have amalgam fillings removed. While they were once prized for their strength, it’s now deemed risky for any dentist in Cranbourne or surrounds to place amalgam fillings due to the mercury within them and its long-term effects. Although amalgam fillings are commonly called silver fillings, they actually contain more mercury than silver in them.

What Are White Fillings& How Are They Different?

White fillings, also known as composite resin fillings, are made to match the colour of your teeth and are a viable alternative to amalgam fillings. Your dentist in Lyndhurst or elsewhere will be able to advise you on the process for replacing your silver fillings with white resin fillings. Unlike silver fillings that require a lot of drilling to create a pocket for the filling to sit in, white fillings simply use a bonding material that attaches to the natural material of your teeth. If you prefer to keep as much of the structural integrity of your teeth as possible, white fillings are a better choice.

The Difference is Clear

As the hue of white fillings can be altered to suit the colour of one’s teeth, they’re often preferred by dentists who want to get the best aesthetic result for their patients’ teeth. While amalgam fillings created an ugly look in the mouth that attracted unwanted attention to fillings, white fillings do the opposite by remaining invisible to the naked eye.

Looking Better While Being Safer

White fillings not only look better than silver fillings but are also much safer and don’t pose a risk to the filling wearer over time. Additionally, should your fillings come out or need altering, it’s a much easier process for a dentist in Lynbrook or surrounds to fix a white filling without excessive drilling, as is the case with amalgam fillings.

If you’re concerned about the safety of having amalgam fillings in your mouth, white fillings are a safe and effective alternative. To find out more or book an appointment, call Shine Dental Group today on (03) 5995 9789. 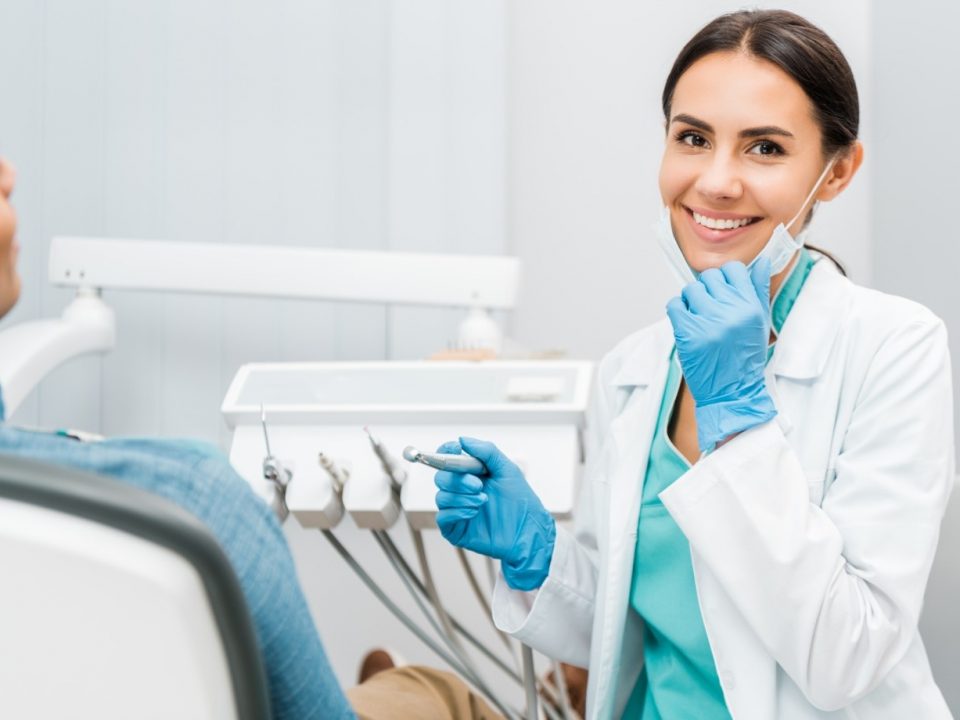 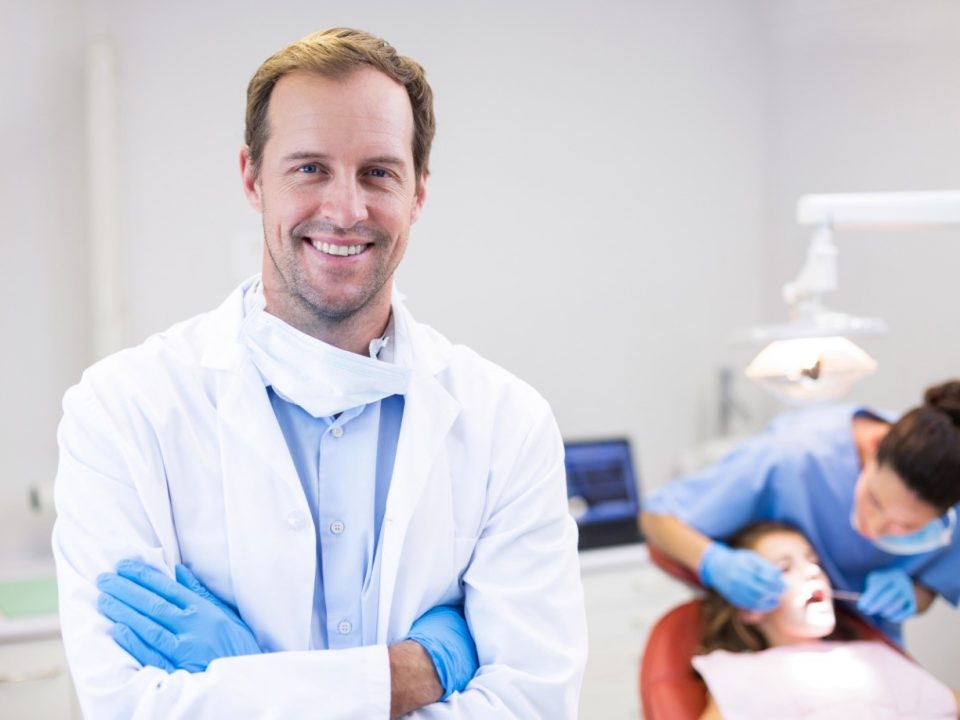 The Importance of Finding a Dentist You Can Trust 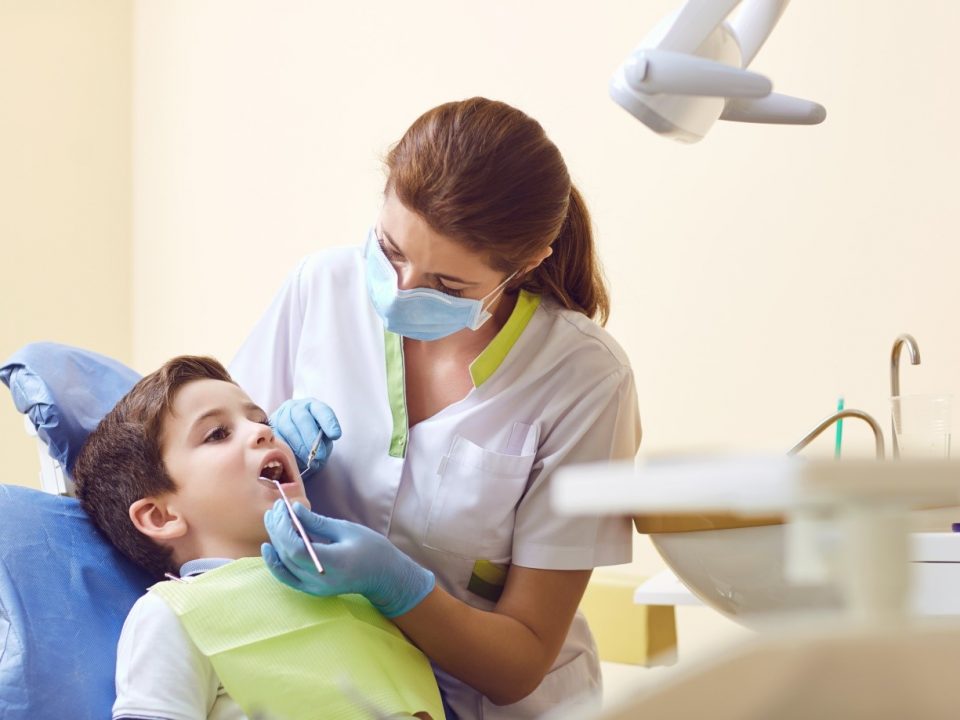 When Should Children Start Visiting the Dentist?